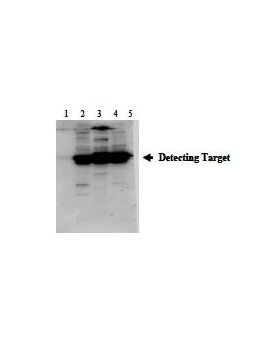 The proopiomelanocortin (POMC) gene is expressed in the pituitary and arcuateneurons of the hypothalamus. POMC arcuate neurons play a central role in the control of energy homeostasis. The POMC precursor hormone undergoes enzymatic cleavage to yield active ligands for melanocortin receptors. However, processing is incomplete in some tissues,leading to POMC precursor release from cells. POMC gene encodes for several biologically active peptides, including ACTH, beta-lipotropin (beta- LPH), alpha-, beta-, and ?-melanocyte stimulating hormone (alpha-, beta-, ?-MSH) and beta-endorphin, which affect pigmentation; the immune, central, and peripheral nervous systems; adrenocortical function; and energy regulation . Recently, a QTL for leptin serum levels and fat mass was localized to HSA2q21, making POMC a strong positional candidate gene for human obesity studies. Additional studies have shown that mice lacking POMC-derived peptides are obese and have affected adrenal development and pigmentation, much like humans with POMC deficiency. The CNS POMC system has other functions, including regulation of sexual behaviour, lactation, the reproductive cycle and possibly central cardiovascular control.

The antibody is stable for at least 1 year from the date of receipt when stored at -20°C to -70°C. Reconstituted antibody can also be aliquotted and stored at 4°C for 1 month or at -20°C to -70°C in a manual defrost freezer for many months without detectable loss activity. Please avoid freeze-thaw cycles.

The rabbit anti-human POMC antibody detects specifically target derived from human recombinant protein as well as cell lysates of MD231 and Hela at various concentrations. Cross reactivity with mouse and rat are expected from sequence similarity.